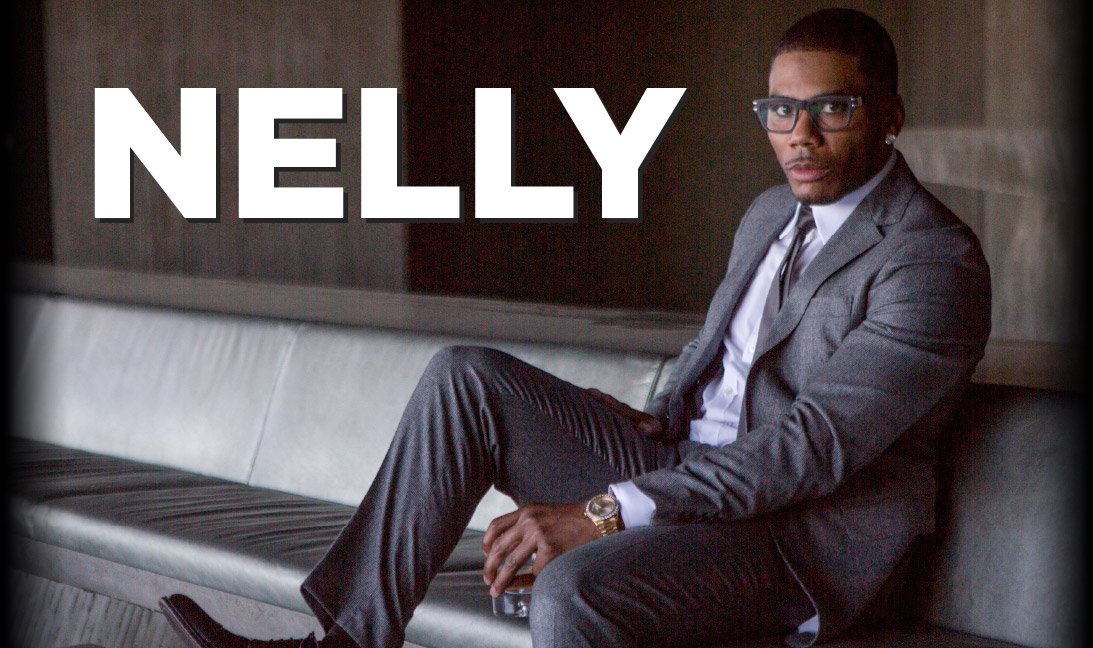 Dubai Party Bands are now looking at further parties, concerts, shows and tours 2017 for the Middle East. We are working with acts to schedule their shows and assist in planning their international tours 2017. Right now next year is the focus of most artists, some have even moved on to 2018, they are the really organised managers! Very little dates are left for this year with one or two acts left with availability for New Years Eve. It seems NYE in Dubai this year is going to be big!

The tours 2017 calendar is now open and some of the current availabilities are below. If there is a specific act that you are after please do not hesitate to get in touch. Some of the biggest names in the world are touring next year so get your offers in now.

We look forward to successful cooperation in the nearest future! Drop us a line to discuss tours 2017 today.

Jocelyn Brown is now available for selective dates and is now taking shows for her Live 2016 tour.
Some dates available in August and September 2016 also.

Jocelyn Brown will perform all her major hits over the decades including:
Keep on Jumping
I’ll be there
Nights over Egypt
Something Going on with my soul
Enough Is Enough
I believe
Somebody else guy
Ant no mountain high enough

On stage is a full live band set up and 3 backing vocals that brings the quality and sound that of a legendary diva. Jocelyn Brown is an amazing talent and one of the legends of soul and disco.

Born in North Carolina, Jocelyn was raised in Kinston with her Grandmother before moving to New York. Jocelyn came from a family where her Grandmother, Mother, two aunts and a cousin all sang, but it was her aunt Barbara Roy, who sang with female vocal group EPP that inspired her to sing seriously.

Appearing initially as a soloist in Church with various Brooklyn gospel choirs, Jocelyn made the crossover into Disco music early, going on to perform with bands including Kleer, Inner Life and the Salsoul Orchestra. Jocelyns recording career defines itself, having worked with many of the best Soul, Raregroove and Disco producers, artists and musicians of our time, a list that includes Quincy Jones, Luther Vandross, George Benson, Micheal Jackson, Roberta Flack, Janis Joplin, Patrick Adams, Leroy Burgess, Cerrone, Change, Herbie Mann, Milton Wright,… The list goes on!

Her unaccredited vocal hook for Snaps I Got The Power is just one of countless examples of Jocelyns voice being sampled across the genres, each time reinforcing her indelible impact on contemporary music.

We welcome all queries.